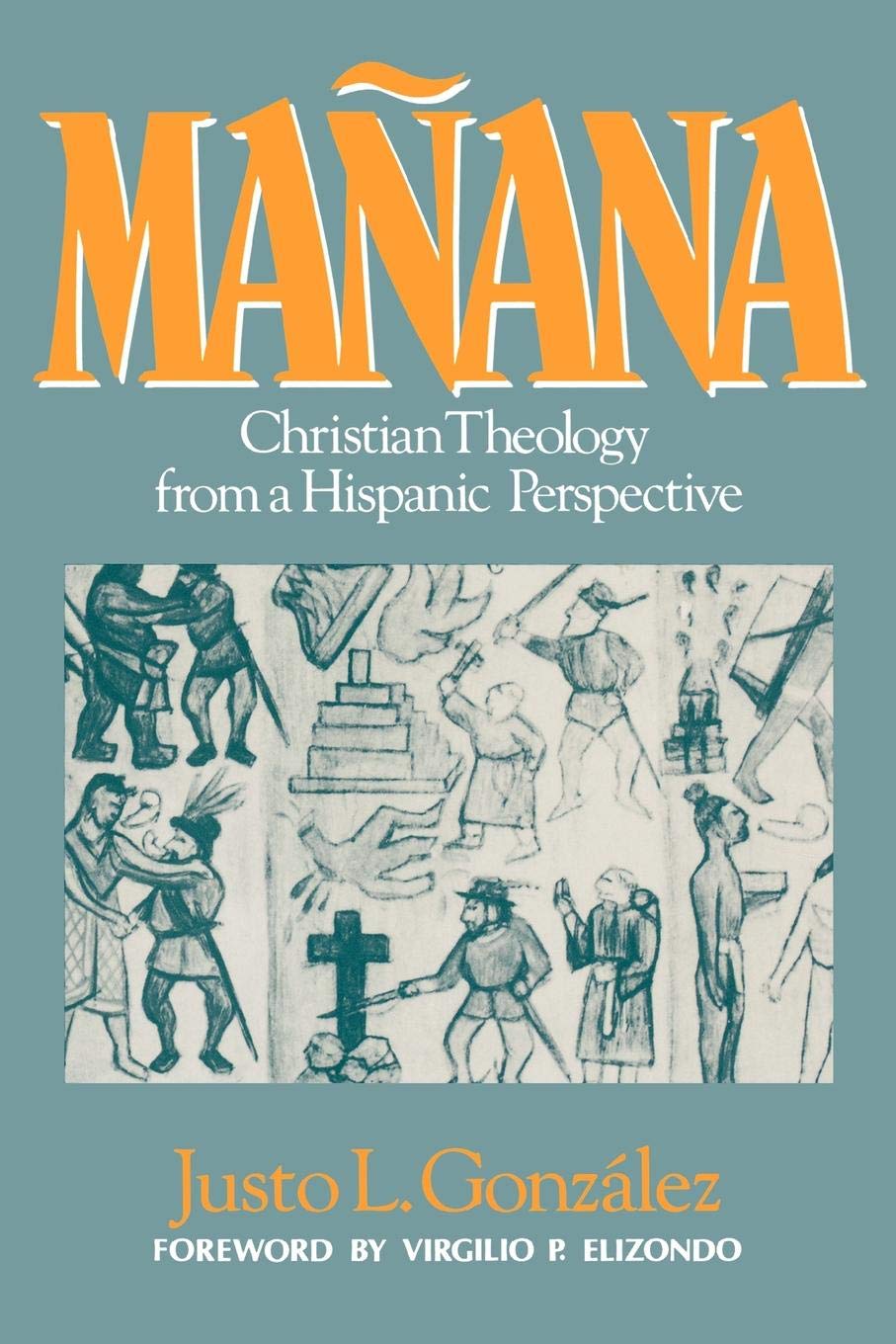 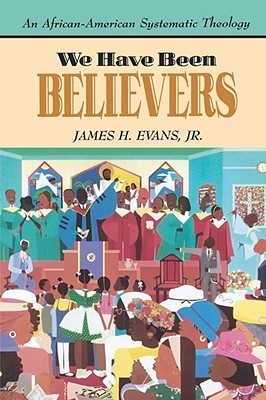 When comparing the constructive theologies of James H. Evans and Justo L. Gonzalez, it is clear that both are ultimately concerned with theological anthropology in their respective pieces entitled “On Being Black” and “On Being Human.” What Evans and Gonzalez are doing, then, through their approaches to theological anthropology, is centering their respective arguments on the idea of race which defines and influences what it means to exist, or have human “being.” So, when considering Evans and Gonzalez, I would like this response paper to, first, address Evans’s view of what it means to be Black, but also engage Gonzalez’s assertion that “…the notion of what it means to be human –in traditional terms, the doctrine of ‘man[kind]’ –has been used in oppressive ways”[1] –I would contend that there is an important connection to made between the two.

In my view, Evans’s and Gonzalez’s views on human existence and racial identity can be synthesized in the following manner: what it means to be a particular race or have a specific racial identity often transcends what it means to be human. What Evans and Gonzalez are asserting is that racial identity supersedes human identity. Not only would I agree with this, but I find that, when we speak of humanity’s “being,” we are not speaking of, as Gonzalez would likely agree, the traditional doctrine of mankind. Perhaps, it is safe to contend, then, that there is truly no such thing as a “traditional doctrine of humanity” as long as society becomes the arena in which humanity, as an object of understanding, is defined, interpreted, and pursued. This is because humanity is stratified into racial forms of humanity through the ideology of racism, where, as Evans rightly argues, “…racism assumes black people to be defective in their essential being…”[2] There is no doubt in my mind that Gonzalez would agree with Evans, undoubtedly inserting “Hispanic people” in place of Evans’s “black people.” But, more importantly, what underscores Evans’s argument is that, somehow, certain racial identities are discerned as lower or lesser forms of “being.” In other words, to have a Black or a Hispanic racial identity means being existentially distanced from some essential “being-ness.” Again, this goes back to the stratification of humanity along racial categories, where society utilizes the “concept of race” to suggest that one race is functionally, cognitively, and biologically superior to another race and, as a result, decidedly creates a power paradigm between those races. However, I would additionally assert that any such stratification along positions of power shaped through theological anthropology is linked to suggesting that race represents tangible degrees of estrangement from God.

This notion of “estrangement” is best illustrated by Paul Tillich in his Systematic Theology Volume 2: Existence and the Christ (1957), in a section entitled “The Marks of Man’s Estrangement and the Concept of Sin.” In this, Tillich makes a great analysis of human existence in relation to God’s existence by arguing that “the state of existence is the state of estrangement [because] man[kind] is estranged from the ground of his being, from other beings, and from himself.”[3] Tillich equates this “state of estrangement” to the Fall, and the fact that human existence comes into “being” as a result of the sin of that Fall. In this regard, Evans makes a very important gesture in this direction as a means of understanding the concept of race, where he proposes that “…black people are supposedly the victims of a ‘double Fall,’ first into the human predicament of sin, and second into the peculiar plight of blackness…”[4] What makes this assertion particularly powerful is that Evans is drawing a distinction between the “concept of race” and the “physicality of race.” Not only are these two very different objects of understanding, but the former is elevated over the latter, since human existence and humanity’s “being” are frequently situated within the situatedness of the “concept of race.”

The concept of race, as I am sure both Evans and Gonzalez would agree, is always bracketed through a kind of Husserlian phenomenological reduction, where the “concept,” as an idea, is appropriated through physical acts oppression, marginalization and racism. Such acts are often based on rationalizing the “concept of race” as differences in the power relations between the powerful and powerless and, filtering racism through theological anthropology. Not only does this mean that theological anthropology is about “being” in relation to other “beings,” but the extent to which “being,” physically encapsulated in a racial identity, somehow informs a certain kind of being-Being dialectic with God. To that end, the ability “to be” becomes inextricably linked to race as a form of anthropological existence, and, in turn, the degree to which the “concept of race” is contextualized in order to inform theological existence.