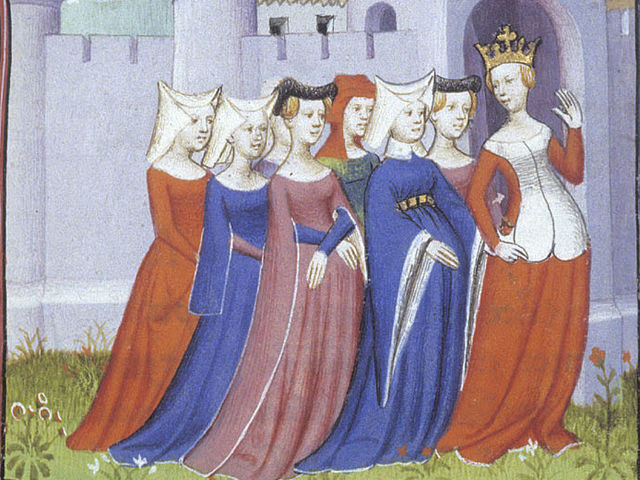 When considering the medieval Christianity, it must be, first, placed in context as, above all, being a significant era in history between the years of the Early Church and the birth of Christianity and our modern-day. To approach it this way means to understand that this period involved many changes and upheavals in the Church, not to mention a very important transitional period that consolidated the early Church from many of the splintered religious sects such as Marcionism,[1] Montanism,[2] and Gnosticism[3] into a centralized, unilateral Church that developed a systematic way of approaching the Christian faith through the utilization of church practices and the relevance of tradition. Though many of these practices and traditions were controversial[4] and, subsequently, became the catalyst for the Reformation movement led by Martin Luther in 1517,[5] nevertheless, the era of Medieval Christianity –the years that have come to be called the “Middle Ages” –is still a stage in the development of modern Christianity necessary for study, examination, and reflection. This is, specifically, the case with respect to the state of women during this time as representations of Medieval Christian womanhood. Needless to say, then, Medieval Christian women were afforded more opportunities in the Medieval Church than the women of the Early Church. But, still, limitations and challenges remained evident. To understand this, particularly in relation to our current understandings and interpretations of the Christian faith and relative Protestantism, there are five things that every Protestant needs to know about Medieval Christian women  in order to not just understand the ideologies and beliefs of the period that were espoused and enacted by the Medieval Church before the sweeping theological reform[6] of the Reformation movement, but how those practices and traditions directly affected the Medieval Christian women of the time.

[1] The name is given to the religious movement led by Marcion, who supported the separation of salvation from creation and of the church from its Old Testament heritage. This movement accelerated the Early Church’s recognition of the New Testament canon and sharpened its emphasis on certain doctrines in the rule of faith. Sinclair Ferguson and David F. Wright, eds., New Dictionary of Theology (Downers Grove, IL: InterVarsity Press, 1988), 412.

[2] The name given to a 2nd century movement which, along with Gnosticism, provided the early Church with is greatest challenge. The movement, initially led by Montanus before falling under the control of Tertullian, was otherworldly, stressed the importance of martyrdom, and awaited the coming of the Lord. William L. Reese, Dictionary of Philosophy and Religion: Eastern and Western Thought (Atlantic Highlands, NJ: Humanities Press Inc., 1980), 367.

[3] A movement committed to the increase of genuine knowledge, but also a philosophic-religious movement related to the mystery religions and directed toward personal salvation. Sinclair Ferguson and David F. Wright, eds., New Dictionary of Theology (Downers Grove, IL: InterVarsity Press, 1988), 192.

[5] On October 31, 1517, Martin Luther affixed to the door of the Schlosskirche at Wittenberg a set of 95 theses assertive of his position on such matters as penitential exercises and other “good works,” with more particular reference to the doctrine of Indulgences as it was being presented by Tetzel in Tetzel’s preaching in Germany. Geddes MacGregor, ed., Dictionary of Religion and Philosophy (New York, NY: Paragon House, 1989), 390.

[6] The Protestant Reformation produced a theology that was a massive reassertion of the centrality of God, the glory of his sovereignity, and he primacy of his grace in the salvation of humanity through Jesus Christ. Sinclair Ferguson and David F. Wright, eds., New Dictionary of Theology (Downers Grove, IL: InterVarsity Press, 1988), 565.