Being one of the three great Cappadocians,[1] Gregory of Nyssa was a follower of Origen in the belief of universal redemption, or, more aptly, the universalism of salvation as being afforded to all of creation including the Devil. But, Gregory had a significant theological point of divergence with Origen by “[denying] the Platonic doctrine of [the] pre-existence of souls, [and instead], believing them to be created by God.”[2] From this, not only does Gregory believe that humankind’s creation is made in a “likeness which consists in being in the image of God [and] a summation of all the characteristically divine attributes [but] namely that in [humankind’s] origins our nature was good and [we were] surrounded by goodness.”[3] What he postulated was that the presence of evil in human life does not suggest that humankind, at some point in time, had never been in a state of goodness but, rather, that “evil comes in some way or another from within [because] it is the product of free choice, whenever the soul withdraws in any way from the good.” For Gregory, God wasn’t the cause of humankind’s evil state but was, simply, a provider of humankind’s free and independent nature. Therefore, in terms of freedom and will, “evil has no existence of its own outside the will.”[4] It is by way of the same will and freedom in which humankind makes choices to engage in evil that, according to Gregory, the sickness of the soul and the body “aim to bring us to our senses and induce us to flee from evil by fear of a painful retribution [in order to bring forth] a healing remedy provided by God for the restoration of [His] special creation to its original state.”[5]

[1] From the region of Cappadocia in southern Asia Minor, in lands now belonging to Turkey, Gregory of Nyssa was one of three church leaders known under the collective title of “the Great Cappadocians” along with Basil of Caesarea and Gregory of Nazianzus. Refer to Ibid., 181. 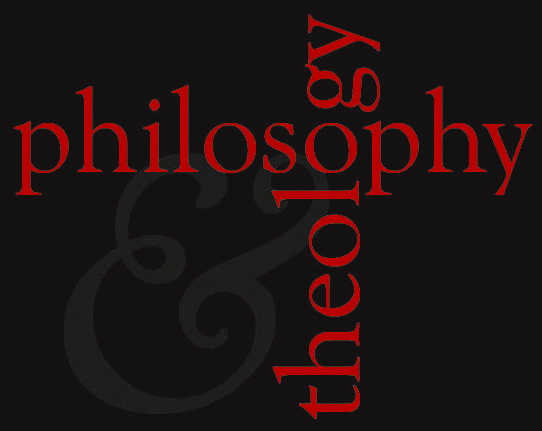